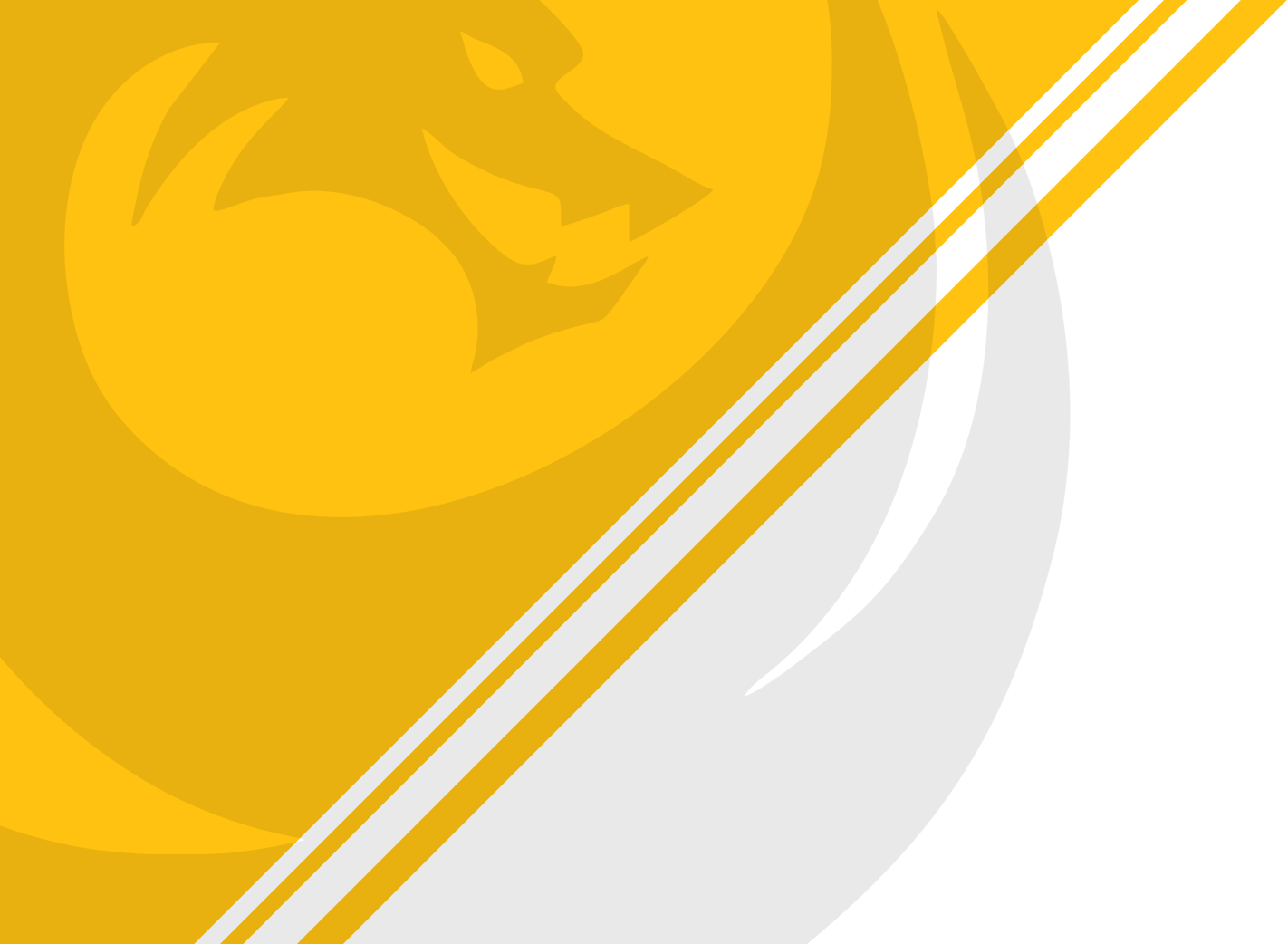 Recca Esports is one of the significant esports teams from Indonesia, founded by Suhadi Wijaya. It has been running for three years. Finally, Recca Esports focuses on competing in mobile games with its three-game focuses, namely, Freefire, Mobile Legends, Players Unknown Battleground Mobile.

The mission of Recca Esports is to become the best team in Indonesia and even the world. Recca Esports, focus on forming and facilitating the best players in mobile games so they can compete locally and internationally.

Besides, Recca Esports also built digital marketing, which developed social media and formed a community that covers the whole of Indonesia. We begin our vision and mission by gathering all the achievements in the Country, increasing the fans gathered in Recca Esports social media, and developing Merchandise. 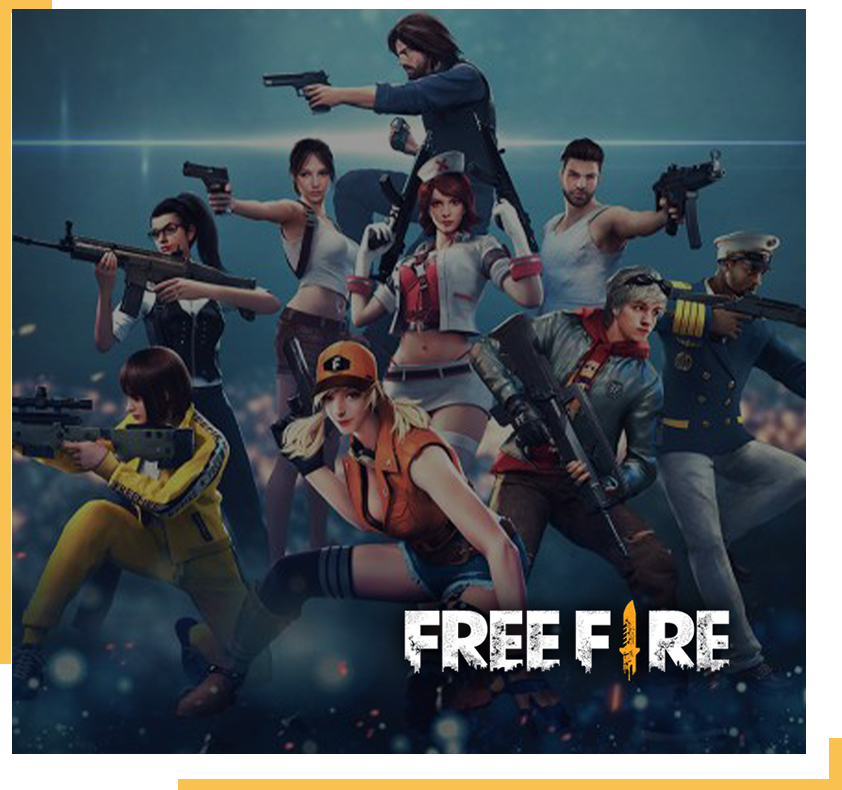 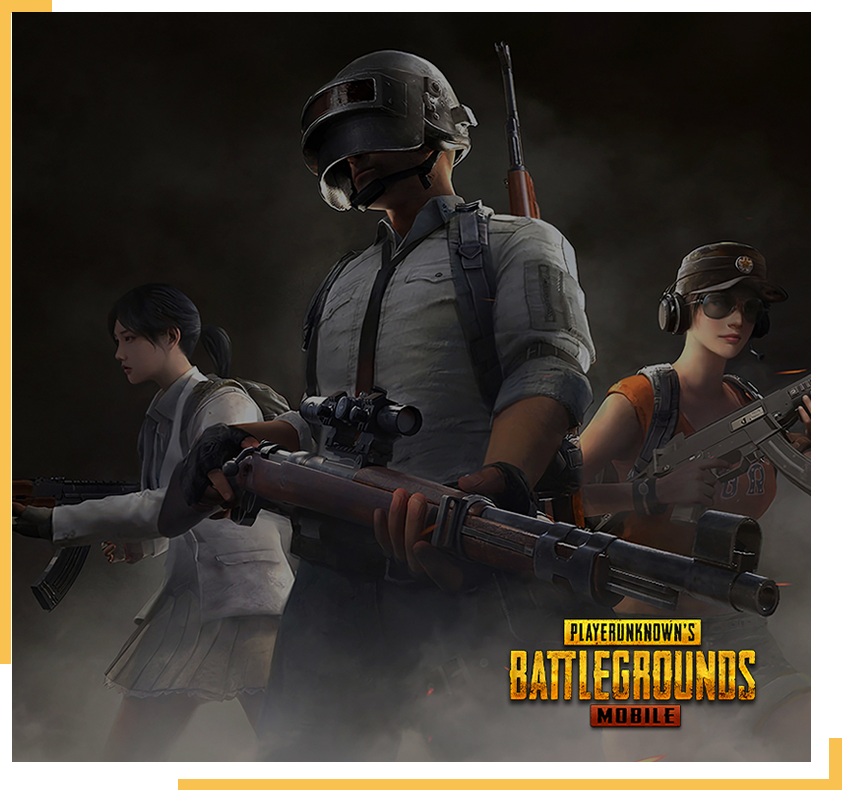 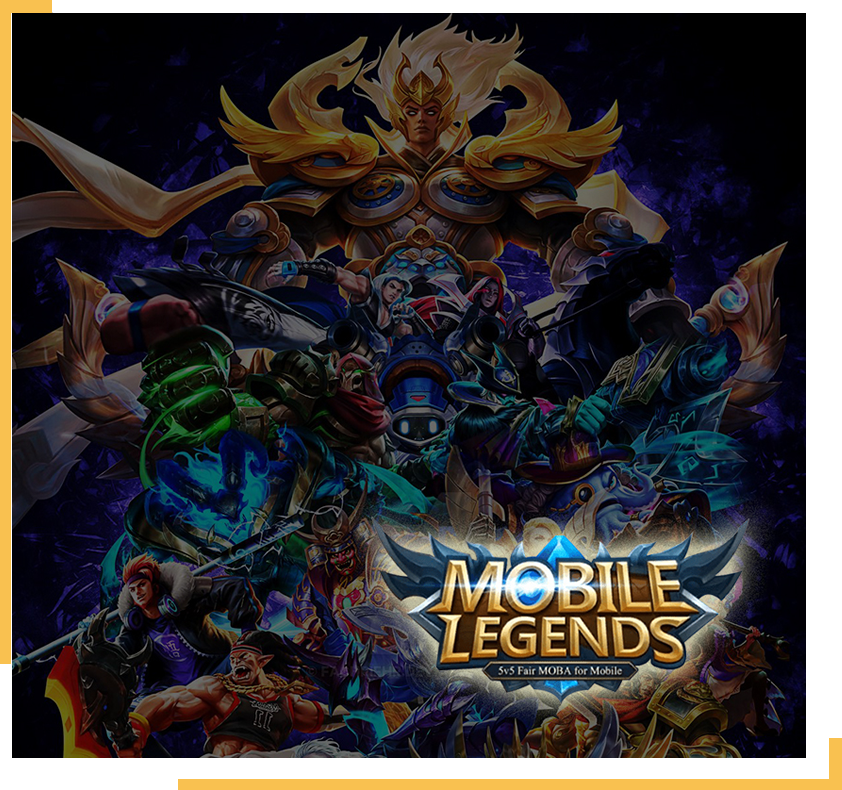 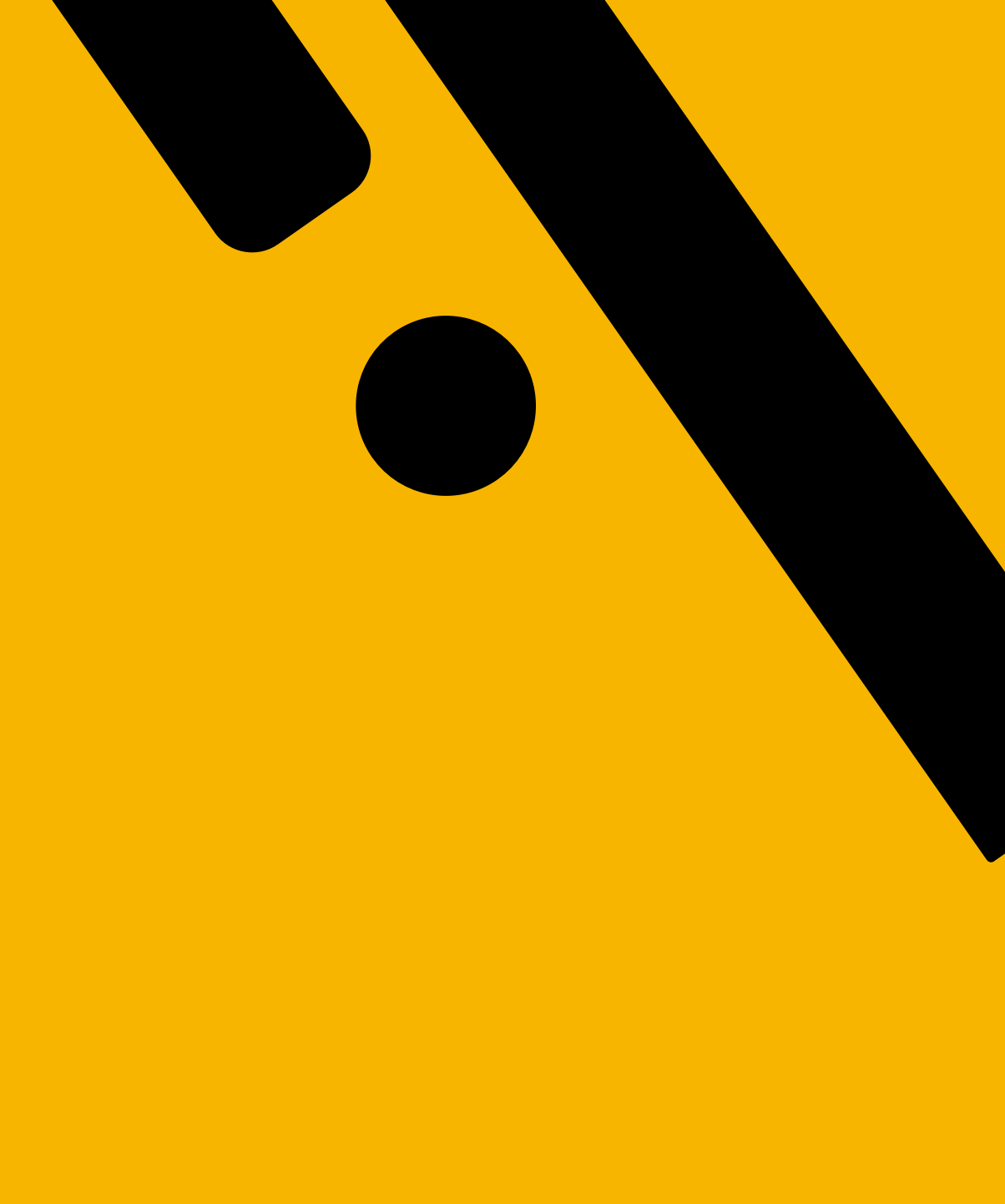 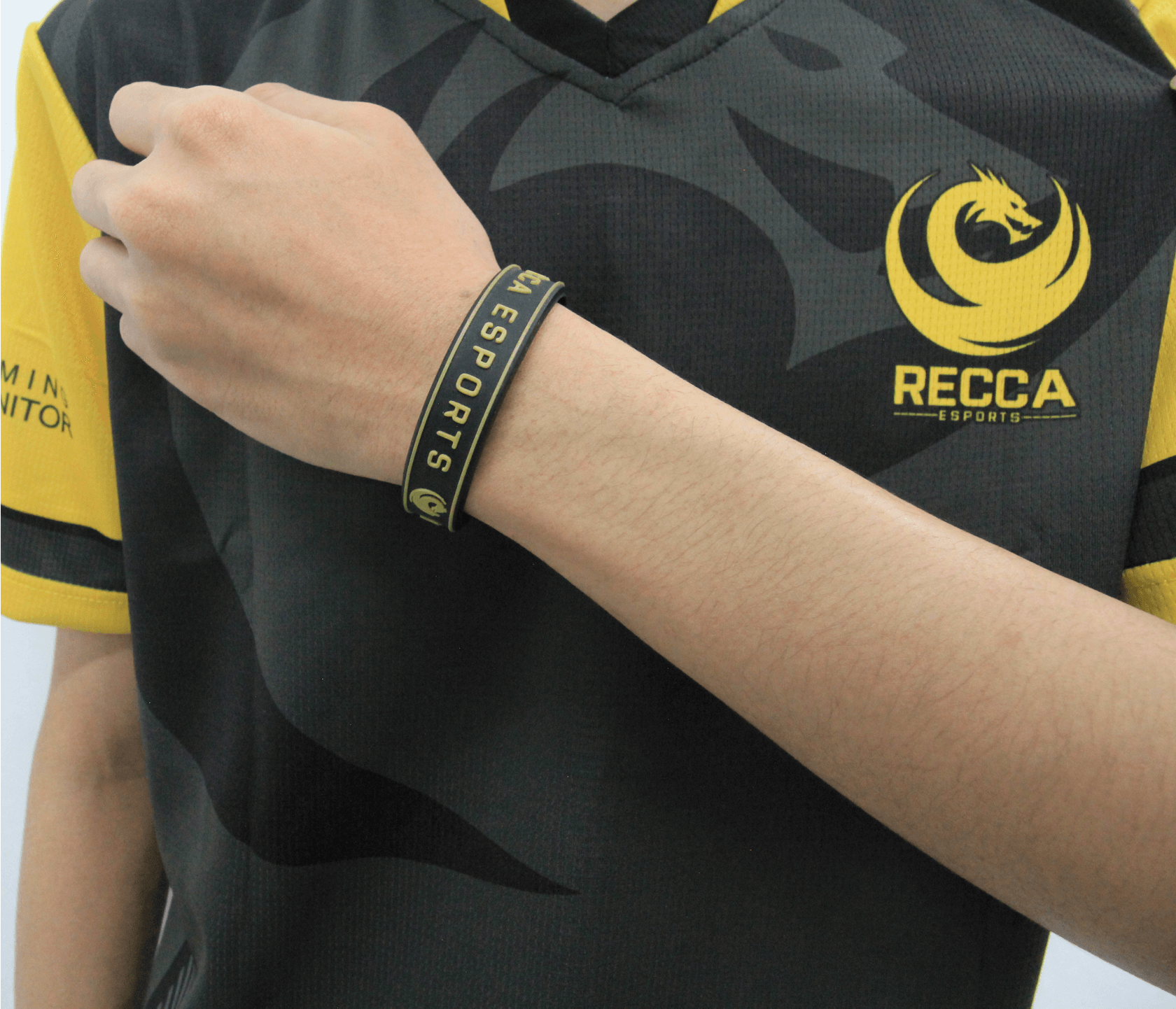